We can handle everything from minor software issues to major hardware failure. Call us for a quote. We offer flat rates for many of our services. If we can’t fix it then it just can’t be fixed.

The majority of computers over a year old will have several small problems that all add up to a bigger scene of a slow and glitchy computer. That first year is sort of like a honeymoon period where you get all of your favorite programs loaded, all of the bugs with them ironed out and everything just like you like it, everything is running good for a while, then the computer starts to load slow.

Your antivirus software has just expired so security is out the window, unless you renew that quick. Assuming you have adequate software, and I’m not speaking of Norton or McAfee, those two will slow you down just as much as a virus would.

All of those tool bars are causing Internet Explorer to load slowly and some of your third party applications such as Internet Explorer, Adobe, Java, you name it could be infected with spyware. Now’s not the time to buy a new computer as much as the computer manufactures would love that.

It’s time for a tune up!

You just got that computer running like you like it and I know how to keep it that way. If you maintain your computer properly you should get 4-6 years of useful life out of it not 2-3, with the last half of that running slow, as the computer manufacturers would like so that you decide to buy a new computer.

There isn’t a one shot tune up that works the same for all computers because everyone is different and so are their computers. I like to tailor to my clients’ needs. That’s what separates me for the factory line method that is Geek Squad. I use lots of personal care and have a personal relationship with each one of my clients—once you’re my client you’re MY client and I won’t send another tech to work on a computer that I service because I’m going to know that computer best.

There are a few things about computers that I can spot that most people don’t catch, such as when faulting applications are causing trouble due to a bad hard drive or memory and it’s not just the program. Or when the computer is acting weird because the power supply that the manufacturer installed is just simply too small to power your computer. I find that computer manufacturers are well acquainted with the concept of engineered obsolescence—i.e. designed to fail. I like to go shopping with my clients when they get a new computer to spot that and help them with the necessary upgrades like the power supply so that they get the 4-6 years out of their computers.

I like working on computers, a new challenge is fun to me. My goal is to help people be more productive with their computers. I want my service to pay for itself in increased productivity. That’s my goal. 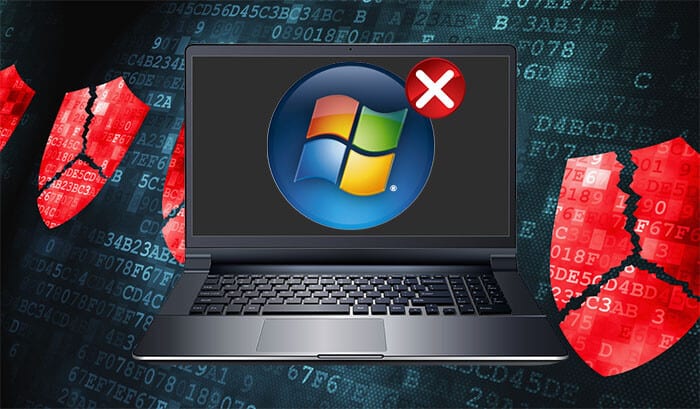 FIND OUT
WHAT YOU CAN DO 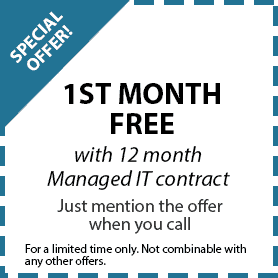